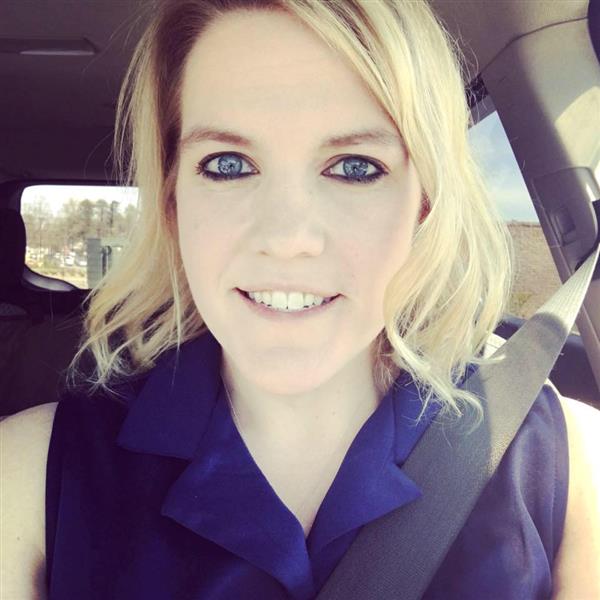 Mrs. Sluder is a life long native of Catawba County; however, she feels as though she's home here in Caldwell County after spending many a summer and night with her grandparents who live "over yonder" in Hudson. As a graduate of Western Carolina Unversity, Mrs. Sluder graduated with her Bachelor degrees in both Music Performance and Music Education in 2009. Deciding to learn as much as she could about her craft before entering the classroom, she obtained her Master's Degree in Vocal Performance, also from Western Carolina, in 2012. Throughout her musical studies, Mrs. Sluder was able to perform and study opera and musicals in varous countries including Germany, Austria, Italy, France, Switzerland, and Leichtenstein. She was a recipient of the NC Teaching Fellows Scholarship and has attended various educational development opportunities throughout the state of NC.

Southern Gospel music is also a favorite with Mrs. Sluder. You can sometimes see her singing with The Sluder Family.

She makes her home with  some furry children: Figaro, a tuxedo cat,  Arya, a Black/White Border Collie Mix, Banjo, a hound mix,  and her husband, Wesley.